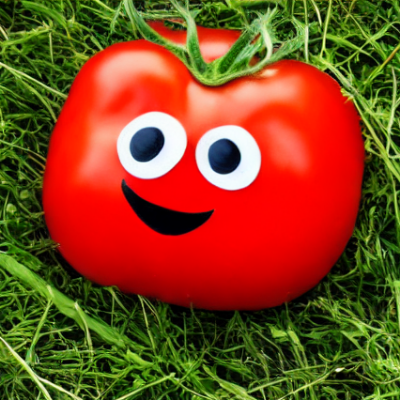 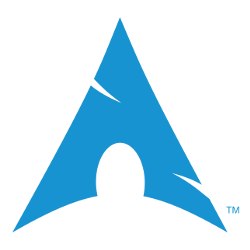 @MischievousTomato Been living under a rock?

@MischievousTomato I mean that the Republican party is turning to reactionism in the same way the dems turned to socialism and progressivism after Trump won. @K honestly I don't go to either at this point I just give up. I Just vote for the candidate

@Mr_NutterButter @K same here, it so happens that for the most part the candidates i like either run independent or with libertarian party, which is another can of worms but at least not part of the red/blue dichotomy.

will they ever actually win anything?

i don't really care though, i wanna vote for someone i align with instead of voting against someone else or blindly for a party. 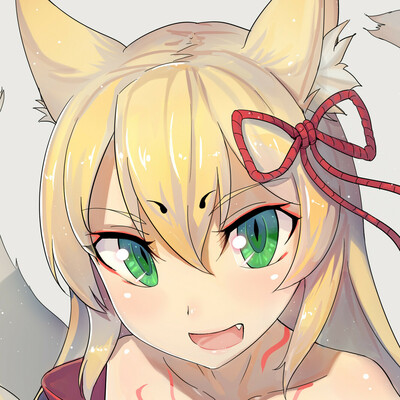 touch fluffy tail @fluffy@social.handholding.io
@beardalaxy @Mr_NutterButter @K is there any difference, voting vs just lie and say you did
1
Jul 15, 2022, 09:55

@cirnog @K @Mr_NutterButter @fluffy ah yes, that will get me on my final watch list

@K don't favor either party, they're both shit

CyberSpook🇷🇺 @cyberspook@soc.redeyes.site
@beardalaxy
It's obviously a psyop to keep the votes going.
@K
0
Sign in to participate in the conversation