Never forget that Zoe Quinn, one of the unholy trinity of video game feminists, falsely accused Alec Holowka, who was the man behind the indie title Night in the Woods, of abuse, and Alec committed suicide last August after the studio fired him (they chose to “believe” Quinn) and after massive hate backlash he received online. And as you’d expect, everyone believed her even despite her past transgressions with the GamerGate scandal. And remember, this is the woman who is so bad at making video games she had to trade sexual favors to get praising reviews.

It's easy to push your ideology on either Facebook or Twitter.
Go out into the world and actually do it.
Do it and don't post about it on social media.

Another perfect example why cancel culture is stupid. 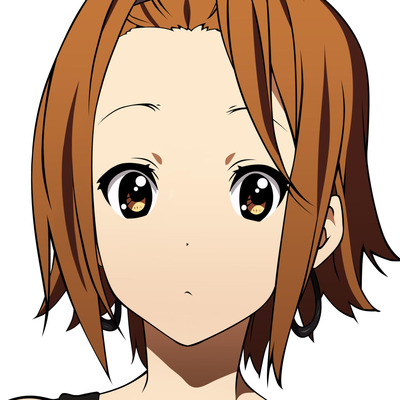