were the developers afraid that players would do violent/lewd things to them?

(as if there won't be mods for that

non-killable children have become the standard for the industry, sadly

maybe i wouldn't mind this that much if not for overall pedohysteria nowadays, and the fact that sometimes nonexistent in-game kids are protected to the completely retarded point

like when Bethesda edited out children from Fallout 2 by making them invisible but just *forgot* to disable them completely I guess, resulting in invisible little bastards stealing quest-essential shit from you without any way to get it back

or like when they added children to This War of Mine which used to be a game about horrors of war, but with this DLC it became happy candyland where no child can be harmed and/or killed, how sickeningly diabetic sweet of them

a free tip from me, if you wanna know about kids during wartime, read The Last Witnesses by Svetlana Alexievich

i read it when i was five 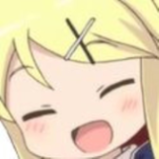 @matana
>non-killable children have become the standard for the industry, sadly

Show this sentence out of context to random people... please.... 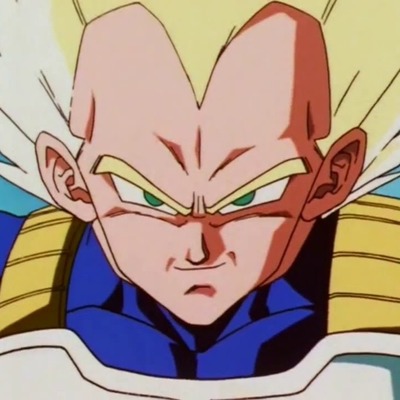 @ChristiJunior @LukeAlmighty nah, normies don't even remotely care about games, it's either socjus journalists or helicopter Karen moms who are being way too loud and obnoxious about pretty much everything as usual