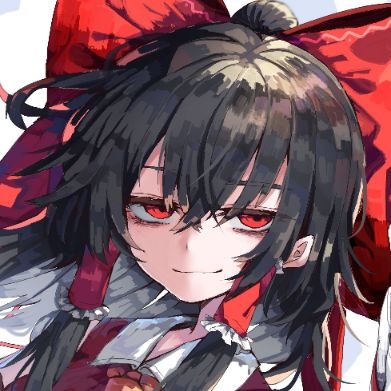 𝐆𝐞𝐧𝐬𝐨𝐤𝐲𝐨 𝐁𝐨𝐫𝐝𝐞𝐫 𝐏𝐚𝐭𝐫𝐨𝐥 🇷🇺🅉 @RacistReimu@poa.st
A BIG takeaway here is that what helped Kyle immensely is that he was literally innocent of everything, including politics.

He wasnt a Proud Boy, a wignat, an anime nazi, a shitposter, a groyper, a poaster, a tradcath, nothing at all. There was nothing at all political anywhere on his devices or internet history. He isnt based and redpilled, racist, antisemitic, noticer of noses, nothing. Just a small town boy who grabbed a gun and a medkit to go help his community. He had literally nothing to hide and all they had against him was "4doorsmorewhores".

Contrast that to James Fields which was at an explicitly political far right event and shitposted edgy fashy memes on his Facebook: 500 million years in jail for a car accident.

If anyone even mildly involved in dissident politics is ever caught in ANY judicial situation, you are F U C K E D. There will be NO mercy from the system or the normie jury.
1+
Nov 17, 2021, 23:57

THIS is what they're censuring Paul Gosar over.

Even AOC is joining the bandwagon, despite her whole shtick being about 'getting' internet culture

I used to dismiss a lot of the crazier Alex Jones and Bill Gates conspiracy theories, but considering the recent streak of Alex Jones being proven right, and all the weird shit coming up about Gates I'm starting to question how many other batshit theories were right.

https://ca.news.yahoo.com/vials-labeled-small-pox-found-in-lab-near-philadelphia-003127682.html
Arrest Bill Gates.
If a normal person was getting out there on TV and effectively guaranteeing that there'd be biological terrorism, they'd have that guy blackbagged for questioning. Meanwhile old Bill does a world tour, PAYING his way onto television to tell everyone why he needs all the money in the world to prevent bioterror and we immediately find vials of the very virus he was "warning" us about and no government anywhere says, "Get that motherfucker".
Fuck this.

Even now, media outlets are HARPING about Rittenhouse "crossing state lines", yet not ONCE have they mentioned how far Grosskreutz traveled. Here's a little map showing that :) (easily verifiable through Wikipedia and google map's 'measure distance' function)

The Rittenhouse trial is such a beautiful example of why media trust is at an all time low. The media says shit like "Kyle shot Rosenbaum after he threw a plastic bag at him.", acting as if all it took for kyle to shot him was a plastic bag, misframing/mischaracterizing the situation and completely IGNORING the fact that he yelled "If I catch you I'm going to fucking kill you!". Never mind the tidbit that Rosenbaum was a *literal* fucking pedophile.

Too many people were invested in this case and actually watched the trial instead of just reading the occasional headline, and now a LOT more people are seeing the hypocrisy and outright misinformation being spewed from the major news organizations. 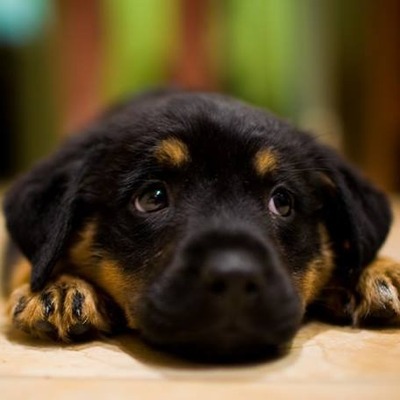 First post. I never know how to actually get these kinds of social media accounts started. It's like just talking into the void