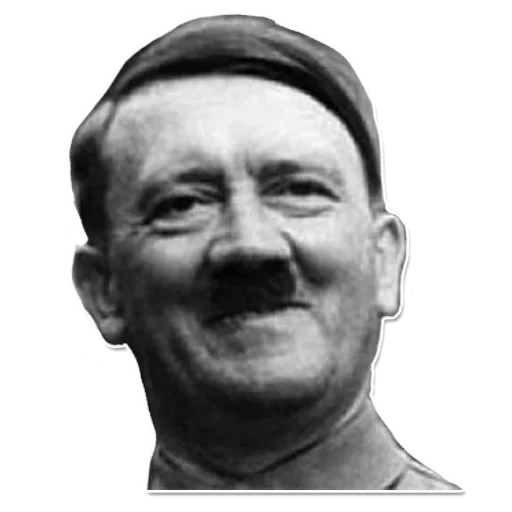 "He is a smart guy and articulate, but he's a Holocaust denier, he's homophobic, he's a pedophile and he says he hunts homosexuals," lead detective Luis Armond told Reuters. "I'm no doctor, but he seems to me an insane psychopath."

Along with suspected pedophilia, the man was charged with racial discrimination and illegal possession of a weapon.