I know I usually only make captions but today I decided to make an edit, dark skin and bleached/ transed(?) tattoos admittedly the words on the tattoos are a bit blurred and the skin has a tonne of jagged outlines near the edges of the original skin tone.
#nsfw #raceplay #raceswap #racebend #trans #trans_supremacy #trans_new_world_order #Bleached

I'm not dead! But all those cis peices of shit sure are!
#caption #nsfw #trans #trans_supremacy #trans_new_world_order #futa #snuff 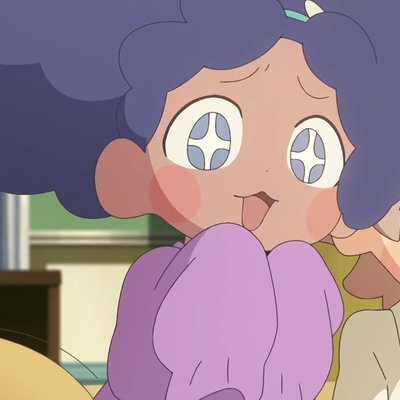 I know that I said I'd do stuff based on your suggestions but stuff got in the way and my first returning cap was requestd by a friend.
#pedo_captions #caption #shota #nsfw #pedo #snuff #robot #robotgirl

OK, I wanna know. What kind of caption should I do?
An extreme bleached cap
A pedo caption (grown up talking to shota)
A shota caption
Trans supremacy cap
Or a combination of any of the previous ideas.
Please comment which one you'd like to see the most

I just noticed the sites back up! Haven't made any caps since it went down but I guess now it's time to get back into the swing of things 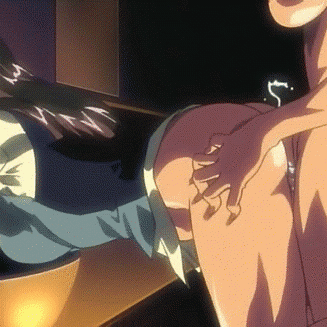 WondeWoman And Super Girl had enough with tyranny and soft crime policies. Together the two heroines join forces and deliver the ultimate rape beat down on one of the most annoying cock teases, Cat Woman. The thunderous pounding she took from both of these powerful forces is a clear indication that this is the message they were sending to all female villains everywhere! Forcing them to hear their intense grunts of anger as they hate fucked Selina without her consent.
#nsfw #sex #rape #futa Your wife's been missing for 2 days and you go ask everyone in the neighbourhood to see where she went, only to find her worshipping the trans cosplayer that she always bitches about.
#caption #nsfw #trans #trans_supremacy #trans_new_world_order #futa

Wanted to get into some raceplay caps so I gave it a shot and this was the result.
WARNING: racial slurs/ n-word use
#pedo_captions #caption #shota #nsfw #pedo #raceplay

So, before my discord was suspended one of the most prolific clappers I was in servers with was the incredible Ekkomain64. They made this cap and I wanted to show it off. Decided to make a sort of "dub" with 15.ai a text to speach site, including glados!

Hey, I was recently informed of some of my lost captions, at first I could not remember any of these but I recently remembered what some of those were. I uploaded them in a long since dead cap server called "cash banooka" or something like that.

The images below are the images that I used in those caps, if anyone was in those servers I would appreciate if you had them saved for whatever reason.

There goes my discord, fuck. A few of the servers I was in got busted for shota and loli and I lost my account, forgot I was even on those servers. I didn't know anyone and I have no way of finding most of those servers again. There goes my main source of captions. I also made my own server but I have no idea if that's up or would have been taken down.

Made this a few days ago but forgot to post it here, love gwen so I thought I should make a cap of her as a goddess.
#caption #nsfw #trans #trans_supremacy #trans_new_world_order #futa #snuff

Fun fact: the character poison (from final fight/ Street fighter) has two separate cannons regarding her sexual reassignment surgery. In the American localising she is pre/non op, meaning she still has her penis. However she is post op in Japan due to the laws that dictate that trans people can only have their names and gender legally changed once they have medically transisioned.

So if your a trans person in Japan who doesn't have bottom dysphoria and want to keep your junk, too bad! It's honestly bullshit and I feel sorry for any trans people who have to deal with that.

But ultimately that means that both art work that depict poison as non op and post op are cannon. Altough I do prefer non op, I like me some girldick.