My Top 100 Games, made with the help of this handy website: https://www.pubmeeple.com/

You plug in all the games you want in the list and then it asks you which one you prefer between all of the other ones in a 1v1 showdown. It got pretty close, but I downloaded the spreadsheet and made some adjustments afterward. It isn't perfect, especially with all the different genres in here, but it's pretty close!

@matana that is one of several hot takes in here xD

it legitimately has the best feeling combat i've ever played in a video game, and the movement is super smooth too. i couldn't care less about the story, it's just okay. the soundtrack goes fucking hard as well. there's nothing in the series that comes close imo.

i'd love a sequel to it, and the producer and director for devil may cry 5 actually want ninja theory to make one too lol. now that they're owned by microsoft and just making shitty games about mental illness though, that's highly unlikely. 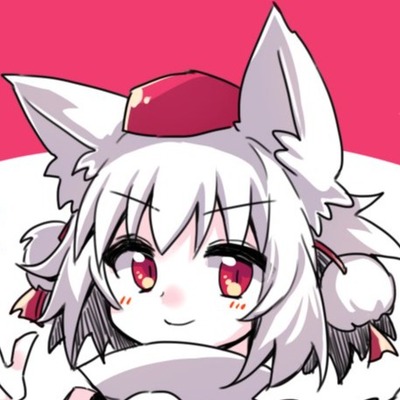 @Awoo yeah this took about 2 hours to make.

@Barry @Awoo kind of forgot about dynasty warriors tbh, it's just when you play a bunch of them they all meld together and seem the same so it just kind of becomes forgettable. i like hyrule warriors but the frame rate is shit so i never played it much.

you did unlock an interesting memory though of me and my ex playing dynasty warriors together after our first date lol.

Barry @Barry@poa.st
@beardalaxy @Awoo The games give me the worst kind of paralytic brain fog like it's the equivalent of brain death where when I stop playing I snap out of it possibly drooling.
0
Sign in to participate in the conversation