I'm not familiar with what an "outpost" is, so i just made a sci-fi thingie based on some things that i saw when looking at examples.

@nerthos@shitposter.club
@hideki Nice
"Outpost" is a self-contained structure(s) built away from civilization as a safe location to stay in, rest, refuel, as a checkpoint on a frontier or along a route, or to inhabit for an extended period of time for observation of a phenomenon or location.

Think a hunter's/ranger's cabin bigger cousin. Can be civilian or military and go anywhere in size from a single structure for a few people to a complex of several fortified barracks, warehouses and towers with a wall.
1+
Oct 17, 2020, 17:07

@nerthos Well then it may fit into the description if you think that it's a uuuh... scientific outpost on a new planet.

@nerthos@shitposter.club
@hideki Yeah the kind of structure you drew is relatively common in sci-fi for the role. Storage silo/tower and low profile habitation building. Works for any planet that doesn't have much plant life, good for wind/cold/heat/sandstorms/no atmosphere.
0
Oct 18, 2020, 02:45 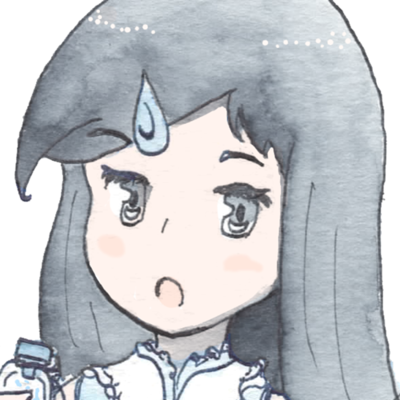 御園はくい   @hakui@tuusin.misono-ya.info
@nerthos @hideki outpost gives line of sight but will not fire at enemies like towers do
0
Sign in to participate in the conversation