I'm the joke, but you're the punchline.

Still the best and most accurate meme 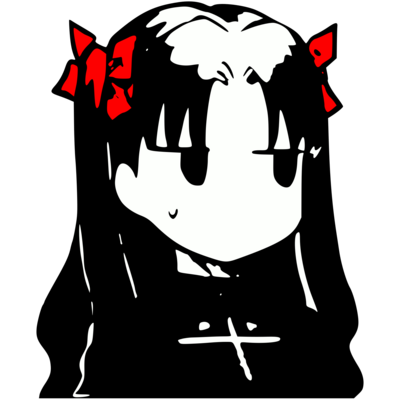 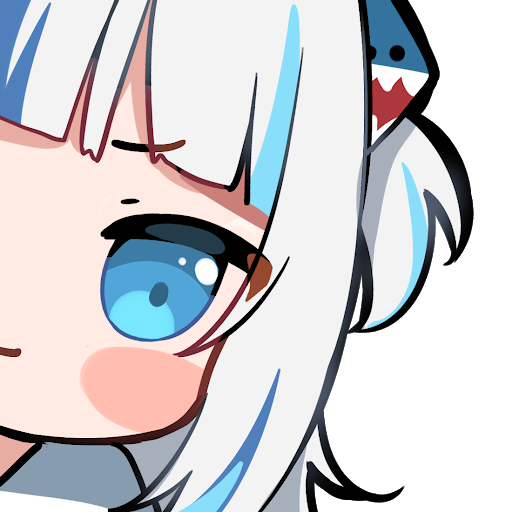 The 40 year old guy with interests

p   @p@freespeechextremist.com
I'm kind of sick of this graph. It's nonsense, it's manufactured. It has some absurd data in it: it makes the assertion that men are more likely to be attracted to a girl that's 12 than one that's 23, which should be enough to make anyone question the data. As its source, it cites a 1995 study by Hall et al, "Sexual arousal and arousability to pedophilic stimuli in a community sample of normal men." But that data doesn't appear in that paper. (It's an interesting paper, but it deals more with whether men can consciously suppress physical arousal.)

It's bandied about by the type of person that says "roastie" unironically, and it's probably safe to assume that's where it came from. (Sorry your divorce went so poorly, dude.) You can notice that it presents a peak from 13-18 and a drop-off around the time they describe as "the wall": after 25, the chart presents a precipitous fall and according to the chart, by the time a woman's 27, fewer than half of all men will find her attractive. That is, the data in the chart lines up perfectly with their talking points, and it doesn't resemble anything in the paper. Lately, I've seen it pushed around by the creepy pedo crowd to justify something or another (you people are unreadable), and then recently by someone on Spinster whose point was "All men are pedophiles! HERE'S A CHART!" (Sorry your divorce went so poorly, ma'am.) The chart gets shoved around the internet by people that think it'll bolster their point, and then either tacitly accepted by people they're arguing with or both of them are playing the same game and they didn't even look at the chart before responding with an infographic or an ad hominem or something.

The gullibility is mind-boggling. How does this happen?

The data's presented in a dry, somewhat professional-looking graph. It's easy to understand immediately. No one posting it appears to have read the paper in question: here's a chart! People wouldn't just make up a chart to lie on the internet! Look, it's got a citation! It's got the trappings of legitimacy, but it's completely illegitimate. So my suspicion is that the root cause is laziness, sloppy thinking (confirmation bias is a hell of a drug), and the Twitter Disease, where the goal of every post is to win a stupid political argument on the internet and they don't care if what they're doing is repeating someone else's agitprop because the people they talk to every day are actually Enemies and if you ever lose any ground in a stupid political argument on the internet, $bogeyman wins and all of humanity is plunged into a dark age.

I don't think there's an easy society-wide solution. I think people are going to continue to care about the *appearance* of legitimacy more than they care whether what they are saying is legitimate or not, and the distortion of every human interaction is not going to die off on its own. This is the major problem with totalizing political philosophies, essentially anything that says, in effect, "The personal is the political." (That stuff you can find in Marx and Stalin and Hitler and every other social catastrophe: if there's nothing outside the reach of politics in your view, if every conversation you have involves pushing politics, or if you cannot be friends with someone that doesn't share your politics, you've got the disease.)

That having been said, the possibility of solving the problem in society is a different question from the possibility of solving the problem yourself. That's completetly possible: you can stop being stupid. (Or, at least empirically, I can say that it's possible to successively approximate not being stupid.) You can check primary sources: if someone's point (even if it's your point) relies on a chunk of data, look at the data. Does it hold up? Does the point rely on ignoring any of the data? Where did the data come from? A lot of sociological data uses only people age 18-22, because it's easier to put up a flier outside the dorms and because you can much more easily get an undergrad to trade 2-4 hours of their time for $50 than an adult with kids: this is not exactly a representative sample for everything, as it's clamped to age, it implies an income bracket and a higher education level than a big chunk of the population has. (A somewhat famous series of studies on human sexuality used, for many of its studies, a pool of convicted sex offenders to get the data, probably farther removed from a representative sample than college students; I've touched enough third rails already, you probably know or can guess who it is. Why not go look at the primary sources yourself?)
absurd_data_falsely_citing_hall95.png
hall1995.pdf
1+
Sep 17, 2021, 12:58

Atleast one traffic accident a day and several km and hour long traffic jam appears to be the standard for D1 around Brno.

"i will still exist even if i shave the stuff i call my beard"
no, the beard is an integral part of michael vsauce, sorry

I'm the joke, but you're the punchline.