@matrix also, not even doing that right. if we're renaming shit, save me some syllables and keystrokes.

@r000t @matrix yeah like just saying “f” at a funeral instead of a eulogy. 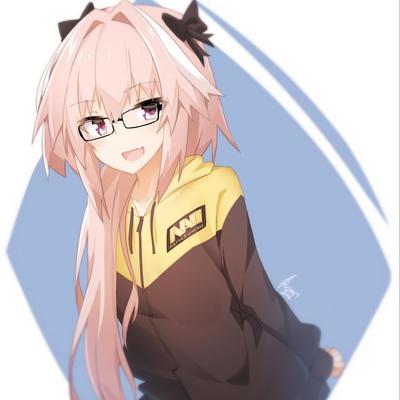 Holot @holot@freespeechextremist.com
@sjw @matrix
Because women are an oppressed minority, so they deserve having such things.
1
Jul 07, 2020, 10:04 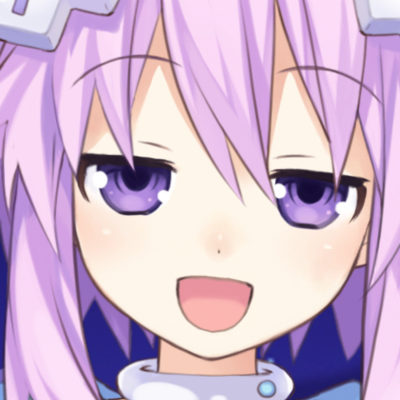 nepfag @nepfag@pl.smuglo.li
@matrix Ther's actually a realy easy way to stop the police from stopping young black men, and it doesn't even require any reforms or changes to any systems! Stop commiting crimes. Cops don't stop blacks because they hate them. It's because it's the easiest way to reduce the amount of crime in an area. Very visible crime too, like drug deals and muggings.

If blacks were to stop being such terrible criminals for five years then cops would stop targeting them for an easy fix. They'd go after mexicans instead or something. Because it would be easier.
0
Jul 07, 2020, 14:13 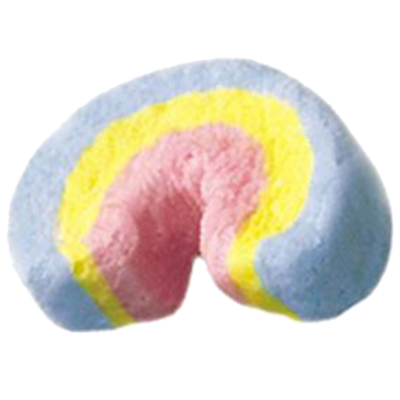 @matrix Ever since I was a kid and “people” (feminists) were annoyed with gendered terms like “policeman”, I always wondered why they didn’t take the simple route and redefine man as human and human as male man. Then those terms automatically become gender neutral, terms like mankind. But no, lets use “person” instead :/