@matrix This is more true then I can even describe...

Shalltear🦇Stan💒   @sharutiaburaddofouren@cawfee.club
@matrix we've got you surrounded! Turn off your VPN to proceed
0
May 04, 2021, 08:03 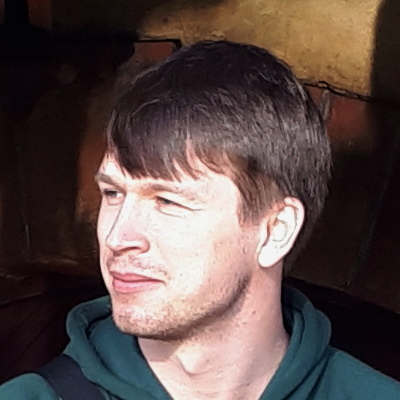 Parker Banks   @parker@brave.cafe
@matrix
Has anyone mentioned BRAVE yet, the superior browser made by Brendan Eich? Who created Firefox in the first place, Mozilla, and invented Javascript, the language used on literally every website.

Take a moment and look at his head. Look at how BIG it is. It's literally 8x the size of the average human. Compare the size of his head to somebody like Zuckerberg or Bezos, and Eich's head DWARFS theirs. Just look at how massive it is. Now imagine the size of his brain, how much it can compute. Complex critical thinking problems are DECIMATED by this man's brain. It literally radiates power at idle, it has so many wrinkles in it.

This man, with his massive brain became sick of seeing the average person taken advantage of, their privacy denied, and their information sold by massive conglomerates like Google and Facebook. So he created BRAVE, a browser that automatically blocks all ads and trackers. Not only that, but the browser is so BIG BRAINED that it actually pays you to use it.
1
May 04, 2021, 08:05

touch fluffy tail   @fluffy@social.handholding.io
@parker @matrix
0
Sign in to participate in the conversation